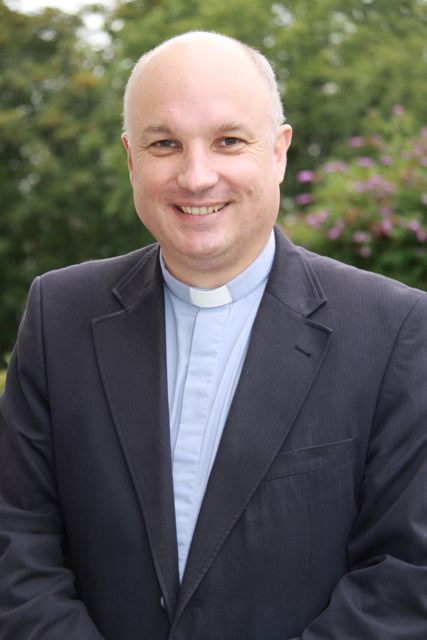 Incumbent of Douglas Union with Frankfield since 2002

Archdeacon of Cork, Cloyne and Ross since 2014

Clerical Honorary Secretary of the Diocesan Synod and Diocesan Council.
Member of a number of Diocesan and related committees.

Article on ‘St. Bridgid’s Cathedral, Kildare and the challenge of Disestablishment’ published in the County Kildare Archaeological Society Journal.