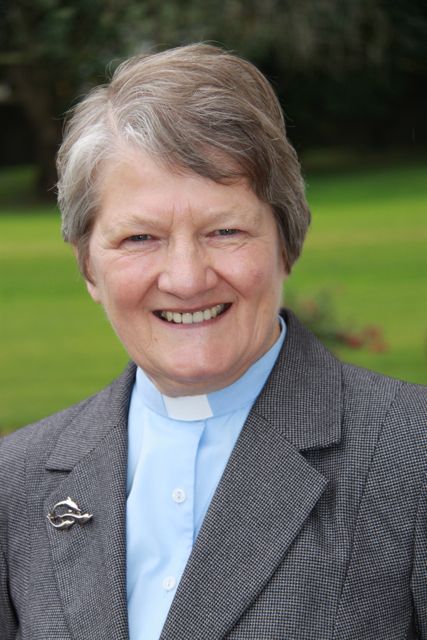 Hazel serves in the Auxiliary Ministry in the Diocese.
She is currently assisting in Douglas Union, with Frankfield,
and as Chaplain at St Fin Barre’s Hospital.

Hazel was commissioned as a Diocesan Reader in December 1990.

Hazel has assisted in the following parishes in the Diocese: