Cannon Ball from the Siege of Cork, 1690 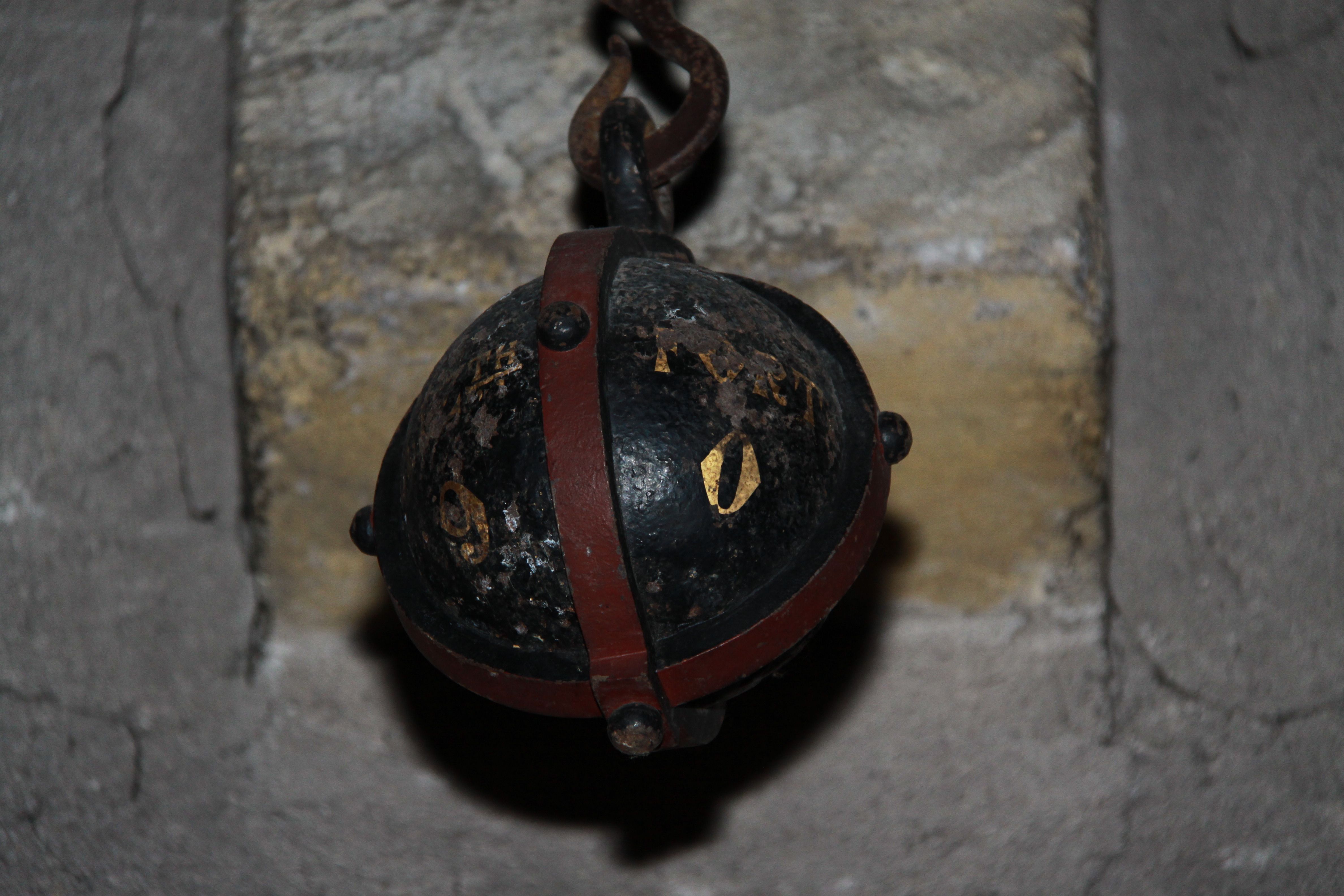 When the present St Fin Barre’s Cathedral was being built, the cathedral building which previously occupied the site had first to be demolished.

Lodged in the spire of that old cathedral was a cannon ball which had been fired from the nearby Elizabeth Fort during the Siege of Cork in 1690.

The cannon ball hangs today in the Ambulatory of St Fin Barre’s Cathedral, Cork where it can still be seen. 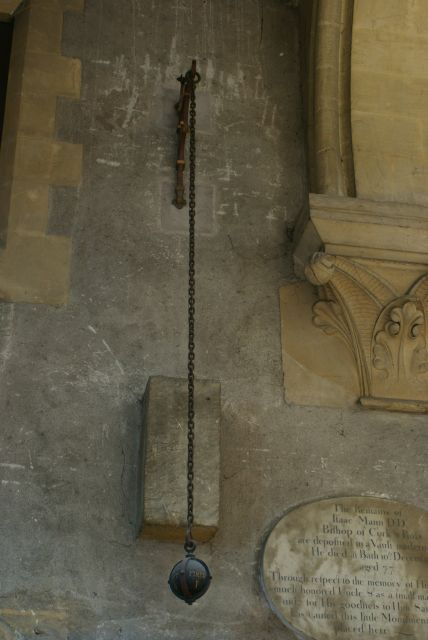