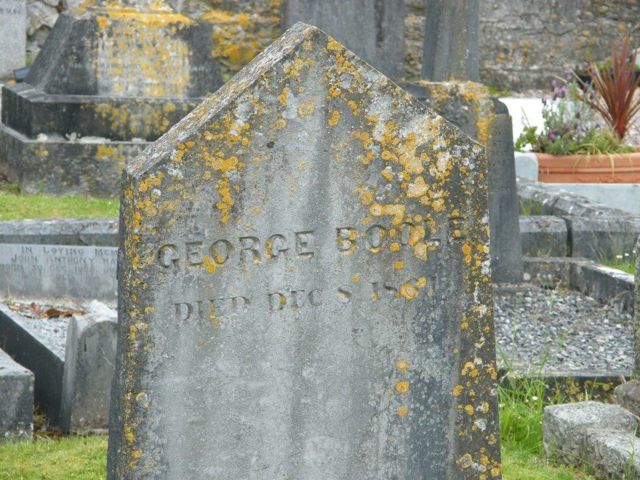 George Boole (1815 – 1864) was a brilliant mathematician whose work forms the basis of modern computer science.

Born in Lincoln, England, he became the first Professor of Mathematics at Queen’s College Cork (now University College Cork) in 1849.

He died in December 1864 and is interred in the churchyard of St. Michael’s Church, Blackrock,  in the Douglas Union of Parishes.

A memorial plaque in the church is dedicated to his memory.  His pioneering work on differential equations and algebraic logic make him a figure of international significance.   Boolean Algebra was named after him, as was the Boole crater on the Moon.  The library and underground complex of lecture theatres at University College, Cork are also named in his honour. 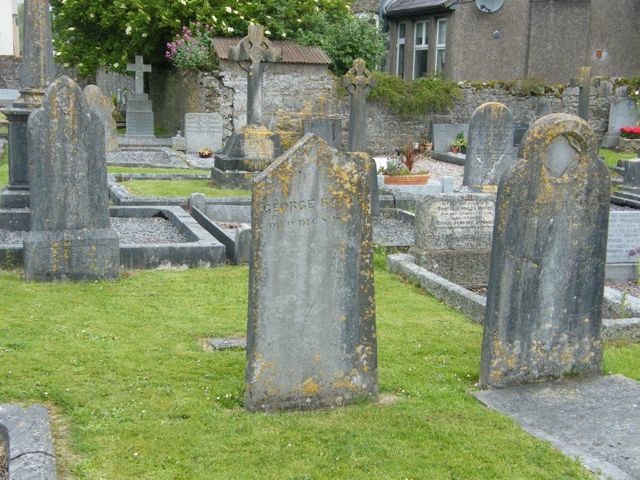