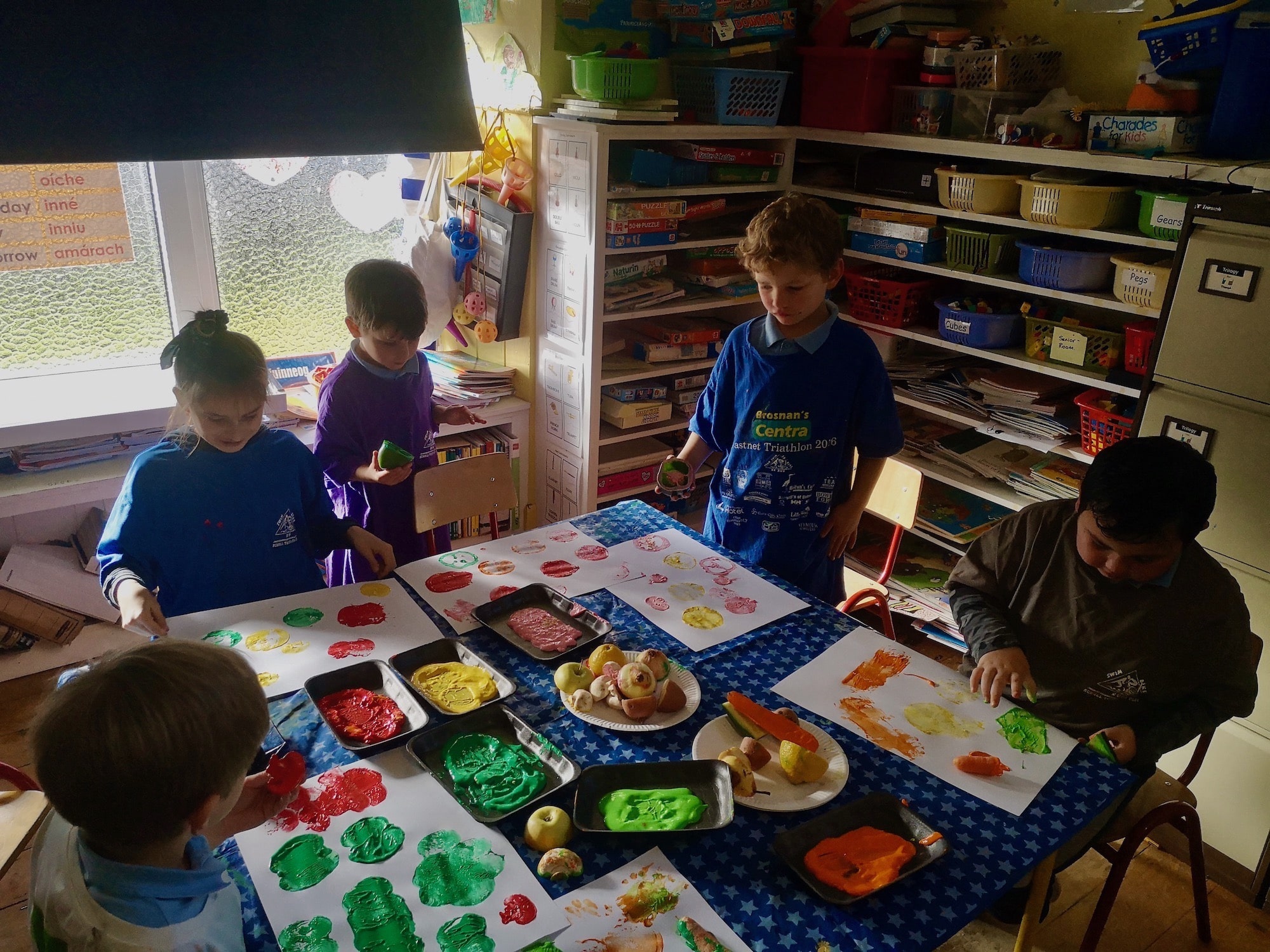 St. Brendan’s National School is a small co-educational school under the patronage of the Bishop. It is situated in beautiful West Cork in the town of Bantry, right by the sea.

We are a friendly, welcoming school. Our aim is to create an atmosphere where all pupils feel equally valued and respected. Irrespective of gender, social background, ethnicity, faith, family circumstances, educational achievement, physical characteristics or intellectual functioning all are welcome.

St. Brendan’s National School is one of the two national schools which serves the Kilmocomogue Union of Parishes.

St. Brendan’s National School is a distinctive stone building and was built in 1853. The school premises were beautifully refurbished during the summer of 2010.

We are very fortunate to have access to the Parochial Hall, which is attached to the school, particularly for P.E. lessons and for rainy break-times. The hall has also proved invaluable for hosting visiting musicians, artists, drama groups and for the performance of our school plays.

St. Brendan’s National School was given its present name in October 1999. Until then the school was known as Bantry No. 3 N.S.

On the 3rd of October 1999 The Right Reverend W. Paul Colton rededicated the Parish Church in Bantry to St. Brendan the Navigator. The school was renamed on the same day and took the name of the Saint as its own.

The school itself was built in 1853 at the expense of Richard White, Earl of Bantry. It opened as a school on 29th January 1855 and opened as a National School on 1st May 1871. It remained under the patronage of the White family of Bantry House until September 2003 when the late Egerton Shelswell-White graciously offered the patronage to our Bishop.