The United Dioceses of Cork, Cloyne and Ross comprises three dioceses, linked historically and ecclesiastically, and each of them has its own patron saint. 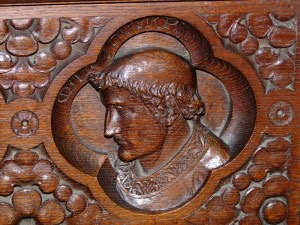 Tradition holds that Lochan (St Fin Barre) was born in the 6th Century . While still in the womb an evil prince conspired to burn his family, but God so favoured the child that he made the elements conspire to make the dry wood of the pyre as wet  stones.  Fin Barre then spoke out to the prince encouraging him to desist lest he go to hell.

Fin Barre grew up to be a wondrous child and was very learned. Three anchorites brought him to study for the priesthood and it was then he was given the name Fin Barre or in English ‘Bright/Fair Headed’. He is credited with many miraculous healings and wondrous deeds including raising people from the dead.

Fin Barre retreated to Gougane Barra but was visited by an angel who told him to leave everything he owned to Saint Ruadan and to go and find the place of his resurrection. When he reached the great marsh of Munster he was given a cow and a field. He set up a church and a school.  He promised that anyone that got buried with him would see the kingdom of heaven.  As a result the fame of the settlement spread so that today there is over 35 feet of burials under the Northern Tower of the Cathedral.

The present day Cathedral stands on ancient foundations and fragments of the earlier structures are still to be found in the building. Fin Barre died in 606 AD  and his feast day is September 23rd .Local tradition says that the Golden angel on the roof, a gift from the architect William Burges, will sound an hour before the trumpets of resurrection for the rest of the world. Thus it will allow the people of Cork to be first in line for heaven!

Almighty God
you guided Saint Fin Barre to this hallowed place
to teach the faith and the way of your Church;
grant that as he journeyed in faith
and discerned your guiding hand,
we may be so guarded and guided in our earthly pilgrimage,
and that we may be found worthy of sharing in his inheritance
and of all your saints in glory,
through Jesus Christ our Lord.  Amen.

Colman was accomplished in many skills and became a bard , which required a special education. As a member of the class of Bards, he became attached to the court of Cashel where he remained until about the age of 48 years. He was credited with extraordinary poetic powers, being styled by his contemporaries ‘royal poet of Munster’. Colman was ordained late in life at the age of 50. He was influenced by Brendan the Navigator as he searched for his vocation. The king of Munster gave the land on which he founded the monastery. In the rock in Cloyne there was a cave extending in various branches underground; it is thought Colman took up his dwelling there as a place of security in his simple oratory, known as Colman’s Chapel.

Almighty God,
you called your bishop Colman
to be a builder of churches in Cloyne,
giving him such grace that he was known
as a pillar of the Church and a man of peace:
Grant to all who,
after his example search for their true vocation,
constancy in their seeking and
ready obedience when they discover it;
through Jesus Christ our Lord.  Amen. 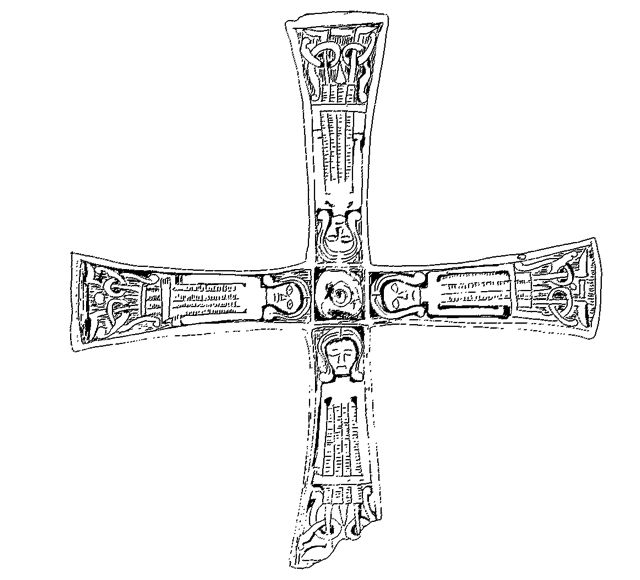 The Pilgrim Cross of Cloyne

St. Fachtna was born about 100 years after the death of St. Patrick and established his monastic foundation in Ross about 590. He died in 600 at the age of 46.

Fachtna was sent to be fostered by St. Ita of Killeedy, Limerick. He lost his sight and Nessa, the sister of Ita miraculously restored it. Legend has it that he attended the school in Cork established by St. Finbarr.

When Fachtna came to Ross it appears that there was already a religious foundation here, founded by Colman Ailithir after whom the place was called Ros Ailithir (the promontory of the pilgrim.) Fachtna founded here the famous school. Although there is now no tangible evidence of its existence, like most early Irish monasteries it probably consisted of a group of small church buildings and a round tower within a circular enclosure.

There is a legend that it was Fachtna’s daily habit to go to a hill east of the town for private prayer. One day he left his prayer book behind and although the night was very wet the book was still dry in the morning because angels had built a small chapel over it. 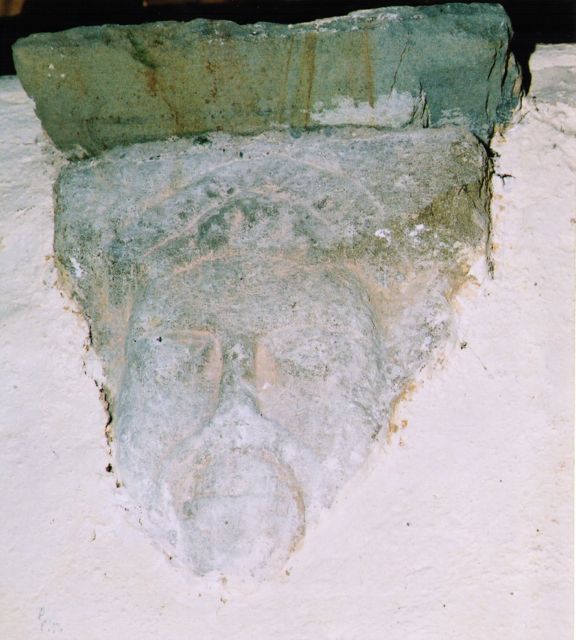 God, from of old you have given wisdom to your prophets and preachers:
Grant to all who, like Fachtna are sent as heralds of the kingdom,
wise words and strength of character
that the world may believe you sent your Son to be Saviour of all,
even Jesus Christ our Lord. Amen.