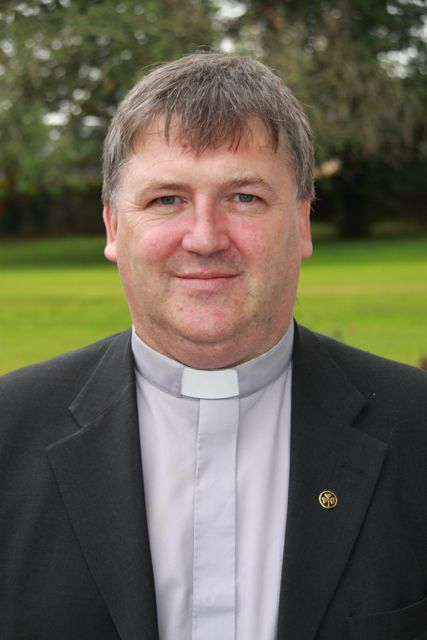 Incumbent of Bandon Union since 2010

Rural Dean of Mid-West Cork since 2015

Member of the General Synod

Received into the ministry of the Church of Ireland, St Fin Barre’s Cathedral, Cork,  2005