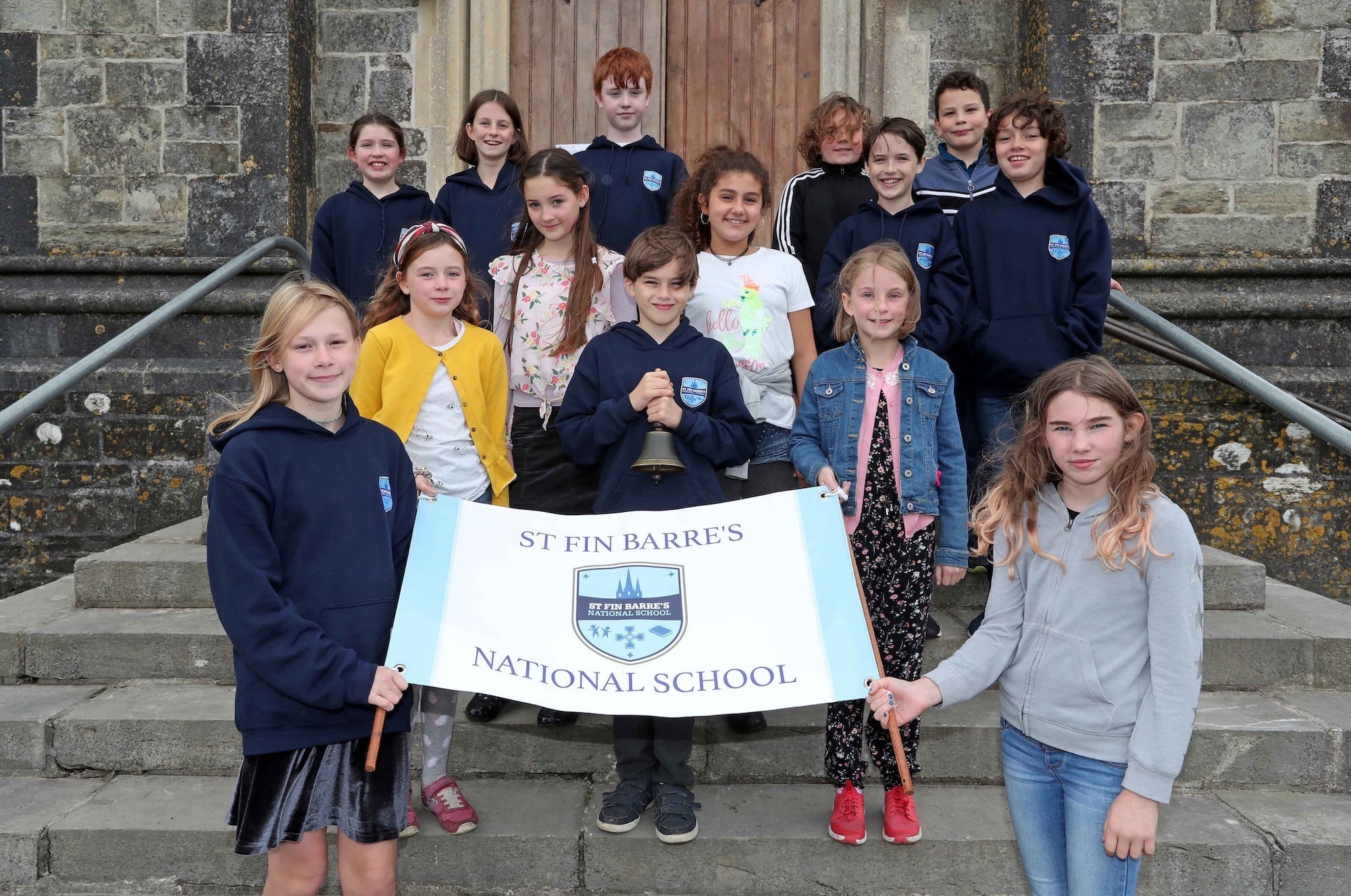 It is a small school with a big heart. The Church of Ireland ethos permeates the whole life of the school.  The school seeks to nurture faith and a living relationship with God and with other people. The School is a community where all pupils are equally valued and respected, irrespective of sex, social background, family circumstances, educational achievement, physical characteristics or intellectual functioning.  Pupils experience a sense of caring and belonging, they are treated fairly and their spiritual, moral and religious development is encouraged, as is their intellectual, social and academic development.