The Church of Ireland is part of the Anglican/Episcopal family of Churches in more than 165 countries around the world.

The Anglican Episcopal family comprises tens of millions Christians who are members of 46 different Churches. These make up 41 member churches  self-governing member churches (also called Provinces) and five other national or local churches known as Extra Provincials, spread across the globe.

These share several things in common including doctrine, ways of worshipping, mission, and a focus of unity in the Archbishop of Canterbury. Formal mechanisms for meeting include the Lambeth Conference, the Anglican Consultative Council, and the Primates’ Meeting, together known as the Instruments of Communion.

Most Communion life, however, is found in the relationships between Anglicans at all levels of church life and work around the globe; dioceses linked with dioceses, parishes with parishes, people with people, all working to further God’s mission. There are around 85 million people on six continents who call themselves Anglican (or Episcopalian), in more than 165 countries. These Christian brothers and sisters share prayer, resources, support and knowledge across geographical and cultural boundaries.

As with any family, the Anglican Communion’s members have a range of differing opinions. This means that the Anglican Christian tradition has always valued its diversity, and has never been afraid to publicly tackle the hard questions of life and faith.

There can be many differences between individual Anglican churches, but all Anglicans hold these in common:

This quadrilateral, drawn up in the 19th Century, is one of the definitions of Anglican faith and ministry. Another is a style of worship which has its roots in the Book of Common Prayer and the Services of Ordination (the Ordinal). Anglicans also celebrate the Eucharist (also known as the Holy Communion, the Lord’s Supper or the Mass), the Sacrament of Baptism and other rites including Confirmation, Reconciliation, Marriage, Anointing of the Sick, and Ordination.

Anglicanism rests on the three pillars of Scripture, Tradition and Reason as it seeks to chart ‘a middle way’ among the other Christian traditions.

You are invited to visit the Anglican Communion website. 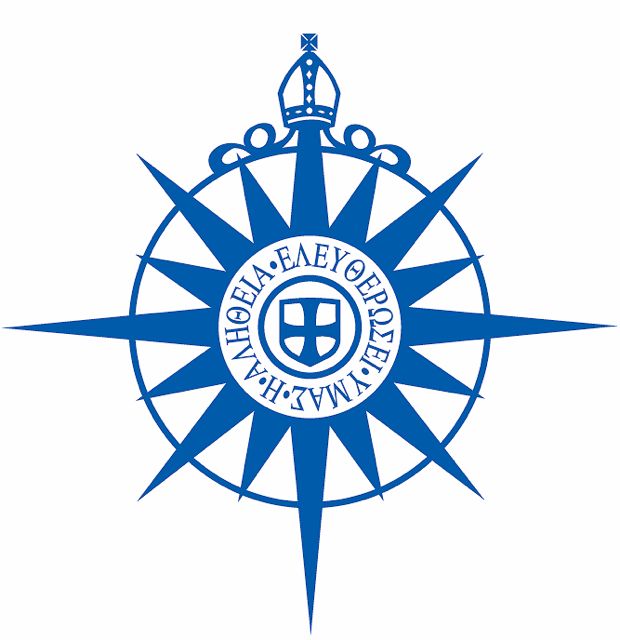